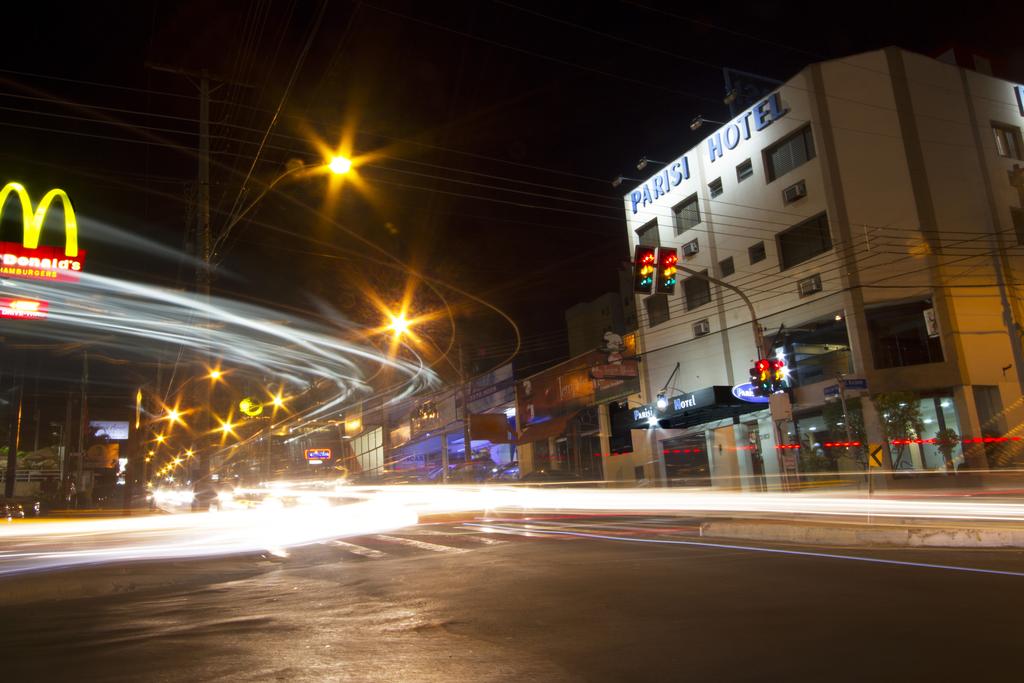 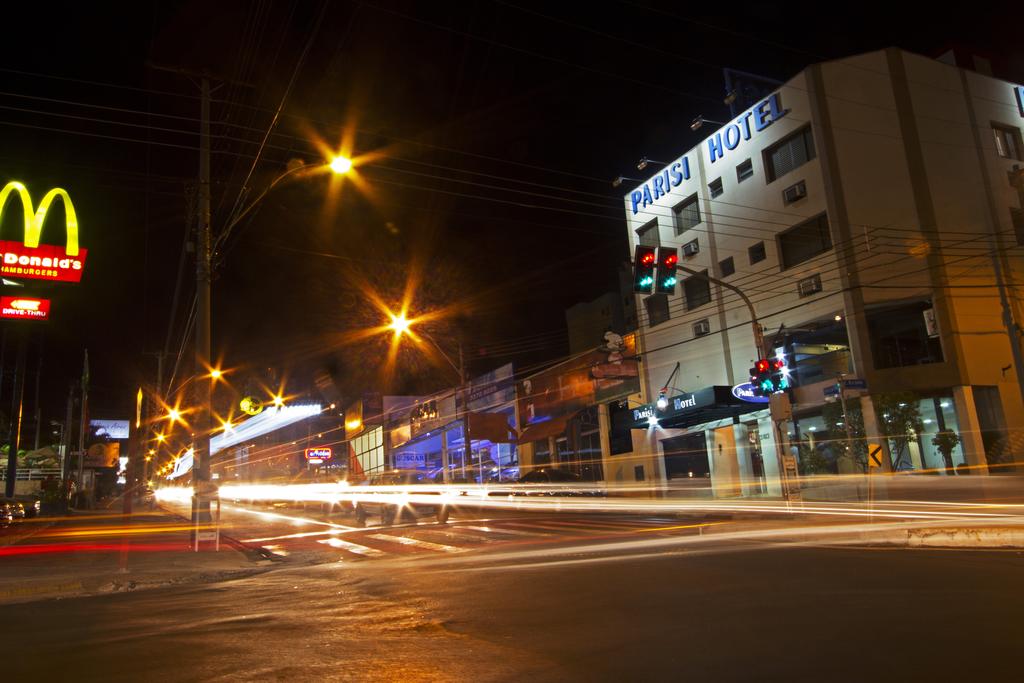 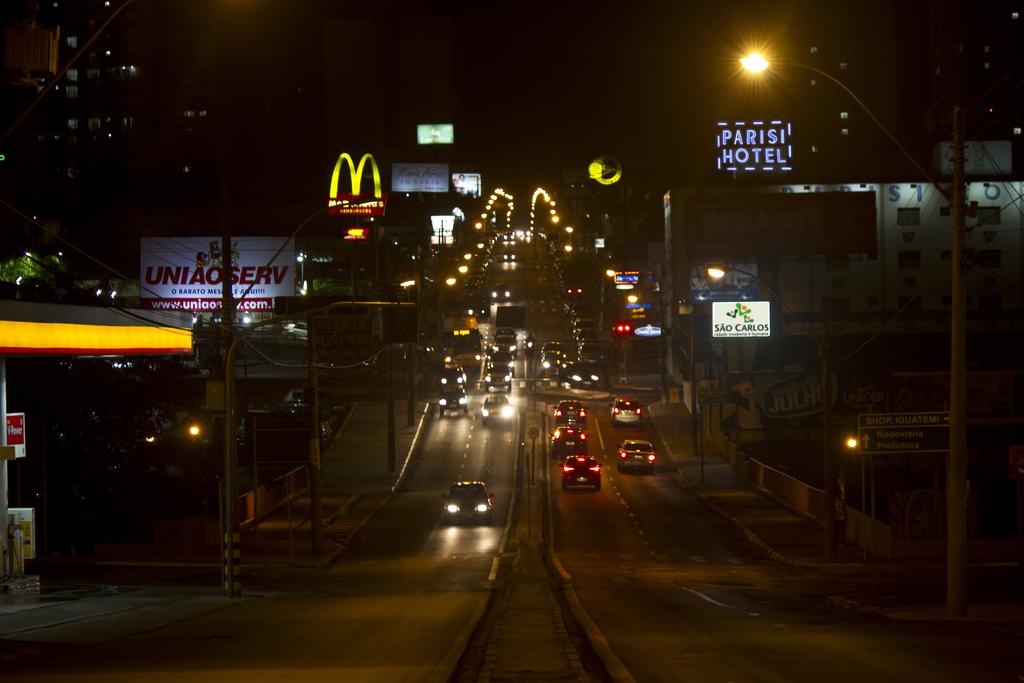 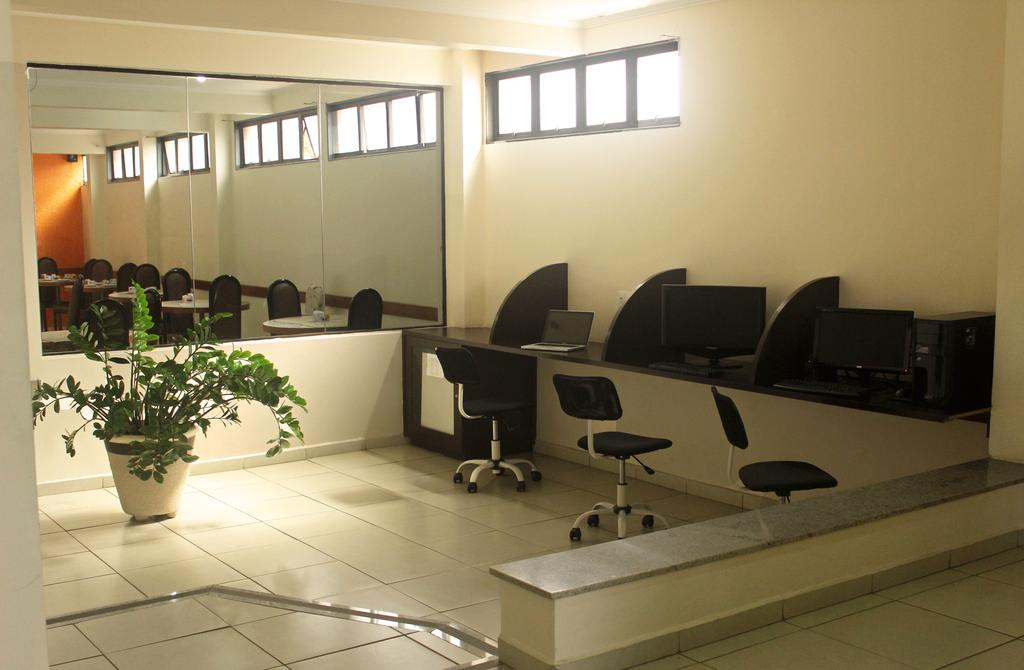 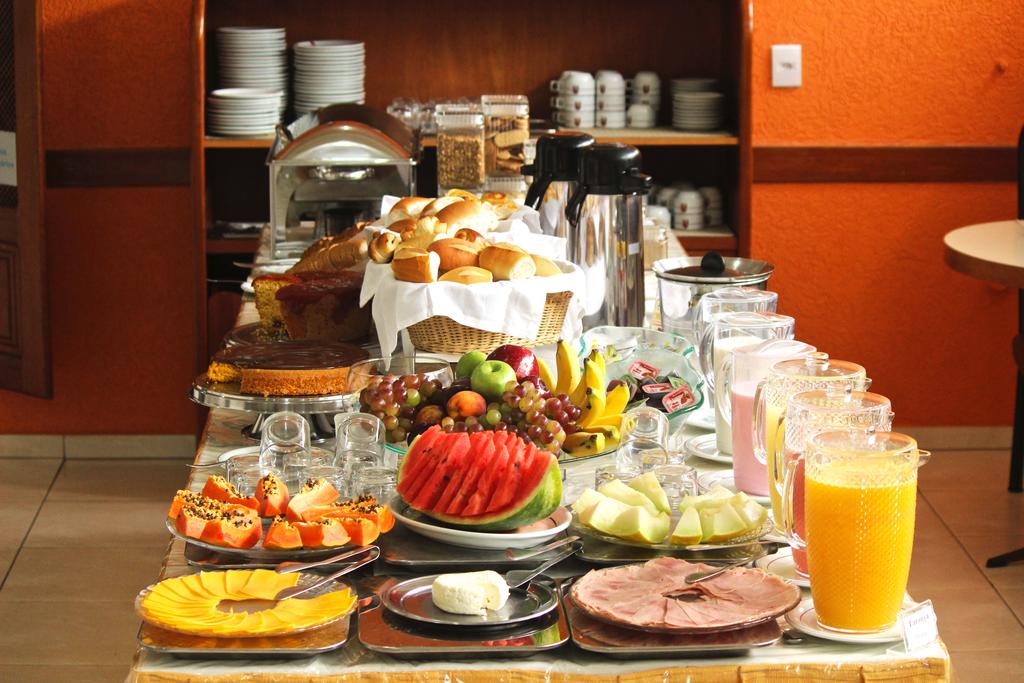 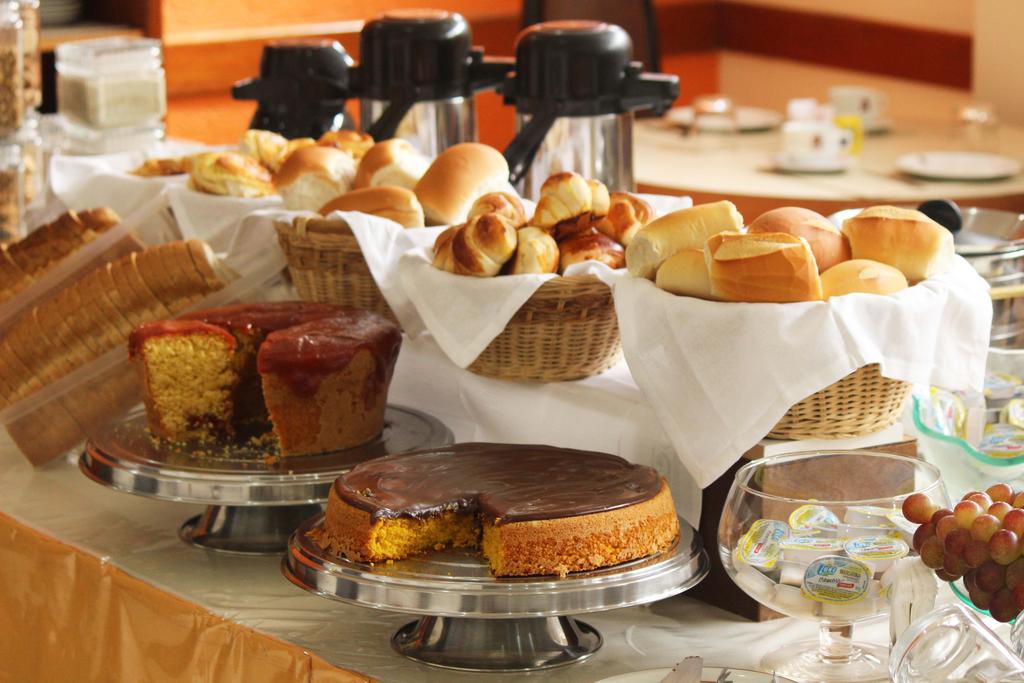 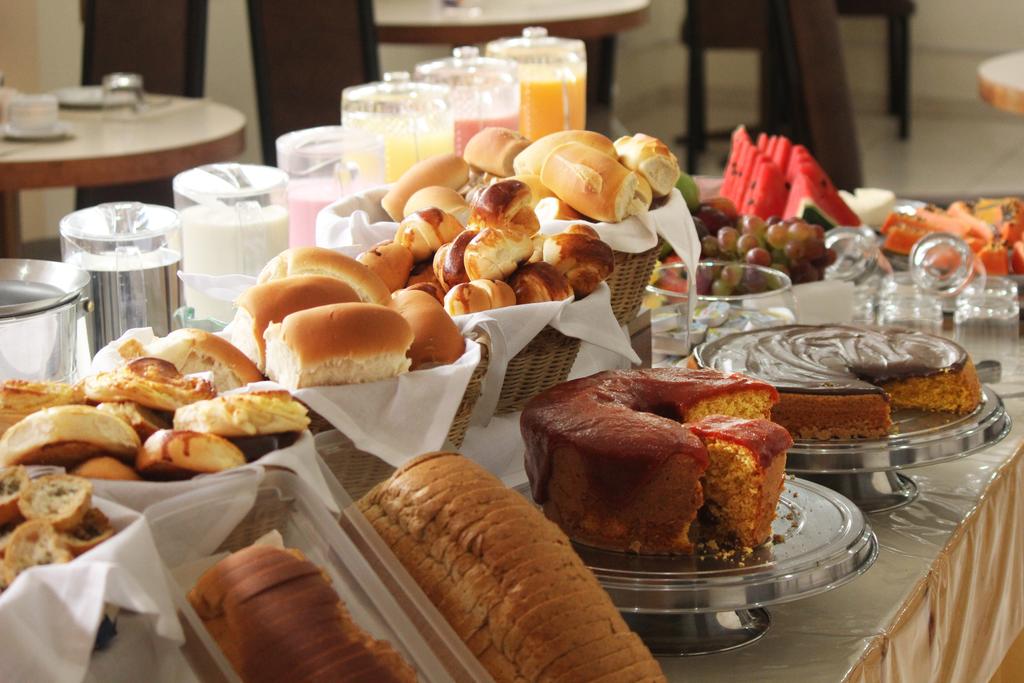 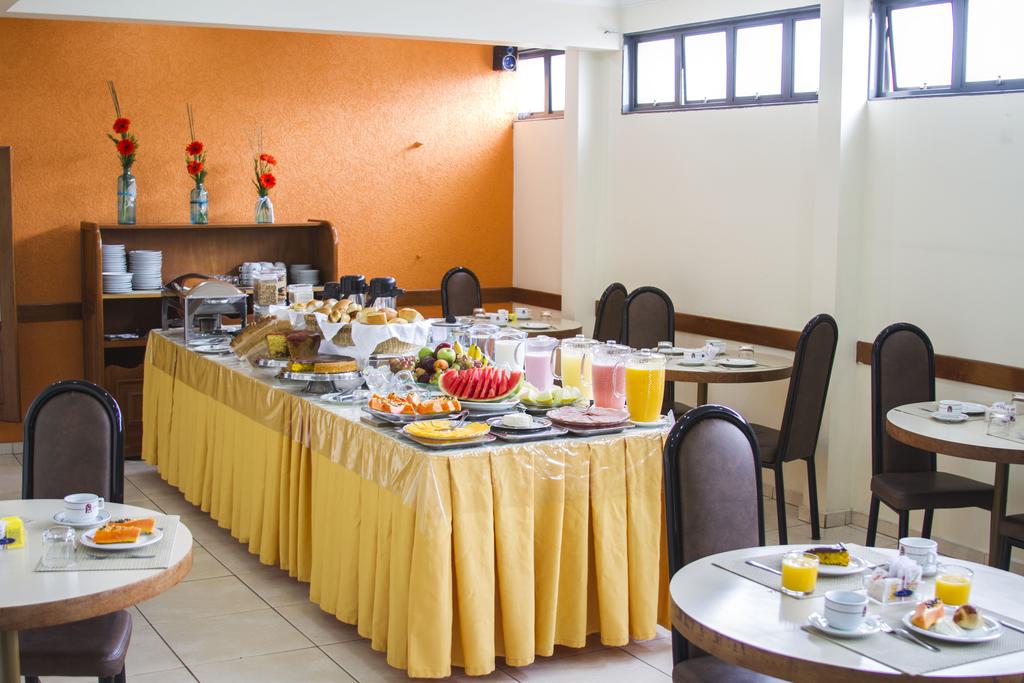 Rooms: 27
Check-in: 2:00 PM
Check-out: 12:00 PM
It was with the perseverance and entrepreneurship of the couple Joel and Filomena Parisi, grounded in the honest and dedicated work that originated this hotel business group. In 2003, with a small building rented near the Bus Station of Ribeirão Preto, began the success story of the Parisi Hotel. The cordiality, inherent in all the members of the family, won the satisfaction of the clients, attracting the attention of investors. As a result, there was an opportunity for growth in 2006 with lease of two other buildings in the city of Ribeirão Preto and in 2009 we expanded the business to São Carlos. Starting in 2011, we began a modernization of Management, with new challenges and objectives, emphasizing sustainable growth, with differentiated operational standards. 2013 was the year of consolidating standardization and growth with the expectation of running more hotels in the interior of São Paulo. Parisi Hotel in Sao Carlos. Located in a privileged location, Avenida São Carlos is considered the Postcard of the City. The Hotel Parisi is close to the main points of events, business and leisure. Close to USP, UFSCAR, restaurants, bars, parks and event center